What does Core64 do?

A layer of core memory on top of an LED Matrix enables you to use a magnet to draw in core memory and see the effect in real-time! This is Interactive Core Memory and the opportunity to learn how to use core memory down to the transistor level.

What comes in the kit?

With this kit YOU get to weave your very own 64 bits of core memory. You can use it as it is or modify the Arduino firmware, and hack the logic board. The baseline functionality of the kit includes:

In the image below, starting in the upper left, moving clockwise: Logic Board, Core Board, LED Matrix, Stylus, Teensy 3.2.

The five seperate sub-assemblies which are included in the kit are:

1) The Logic Board is 99% assembled. You will install sockets and the battery pack.

2) The Core Board is 10% assembled. You will weave the core memory and install headers.

3) The LED Matrix is 99% assembled. You will install headers.

4) The Stylus is unassembled. Snap apart two boards, slide together, solder the joints.

5) The Teensy 3.2 requires you to install the headers.

The Teensy is pre-programmed with firmware - the latest release from https://github.com/ageppert/Core64/releases which will get you started with basic funcionality.

What else can it do?

You can add a variety of readily available hardware accessories such as:

Where can I get a kit?

Core64 is not in production yet. Limited Beta kits are available now. Sign-up for updates at https://www.Core64.io​

The distribution channels have not been established yet. Kits will be available in 2021.

How do I assemble the Core64 kit?

The assembly documentation is a work in process on the following pages. By using GitBook, I'd like to make it easy for you to contribute and help improve the documentation faster than I could alone. I welcome your help!

Next
Tools Needed for Assembly 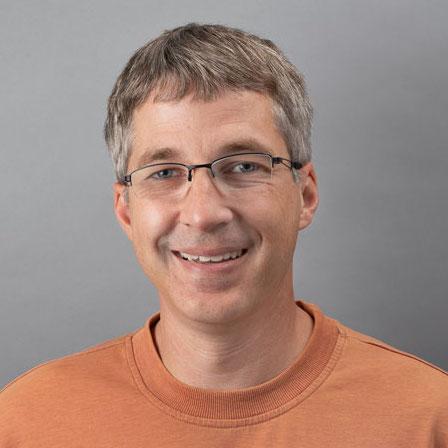 Last updated 4 weeks ago
Contents
What does Core64 do?
What comes in the kit?
What else can it do?
Where can I get a kit?
How do I assemble the Core64 kit?